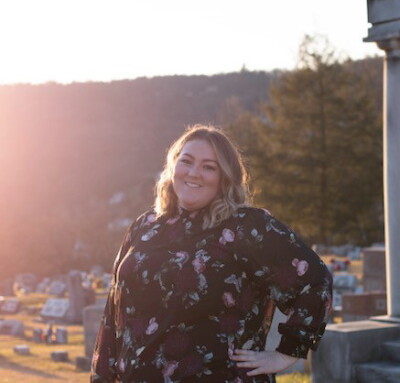 A lifetime resident of Westernport, Theresa is a fifth-generation funeral director. She spends her time with her husband, son, and three dogs. Theresa is a 2011 graduate of the Pittsburgh Insitute of Mortuary Science and also holds a degree from Frostburg University. 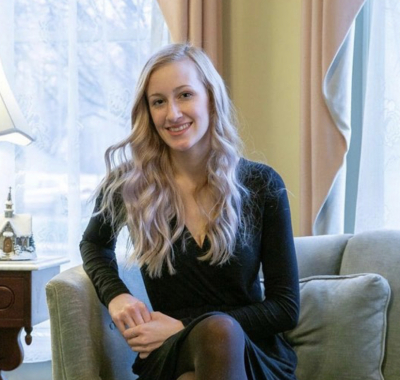 Jordan is a lifetime resident of Cumberland. She began working at Boal's in the summer of 2018. She is a graduate of the Pittsburgh Institute of Mortuary Science and Point Park University. Jordan enjoys spending her free time with her boyfriend, and two dogs. 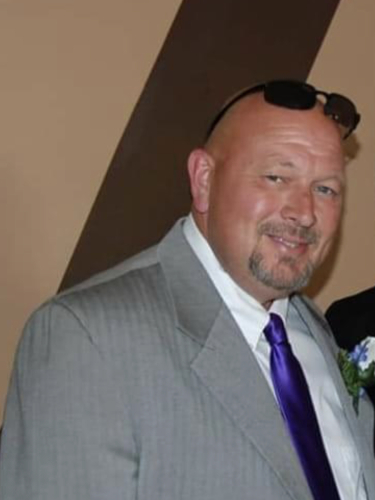 Tim is a lifelong resident of Westernport. He assists with daily tasks around the funeral home. He enjoys spending his off time with his wife, Tammy, and chatting with anyone he sees.

Mark is a lifelong resident of Westernport. He assists with daily tasks around the funeral home with his brother, Tim. Mark likes to spend his free time with his great-niece and great-nephew.

•1926- David Boal, a graduate of the National School of Embalming in Pittsburgh, established a business in Westernport, Maryland

•1928- Ellsworth Boal, a graduate of Eckels College of Embalming in Philadelphia, became associated with his father

•1937- Fay Boal Hill, a graduate of Eckels College of Embalming in Philadelphia, was the first female funeral director in the Boal family

•1997- The Barton funeral home was newly constructed on land adjacent to the original structure, dedicated to David and Eliza Boal

•2011- Theresa Boal, daughter of F. Wayne “Beaver” Boal III, graduates from the Pittsburgh Institute of Mortuary Science and will become the fifth generation funeral director and second female in the family